Cienfuegos: the eclectic Cuba you should visit during your villa rental in Cuba

The name of the city refers to José Cienfuegos Jovellanos and not revolutionary Camilo Cienfuegos, as people usually think. It was originally called Villa Fernandina de Jagua, but José Cienfuegos granted the title of city to it, so the people decided that the name of the city should be Cienfuegos and therefore his surname became part of the history of the island. From LujoCuba we invite you to discover any corner of the island during your villa rental in Cuba. 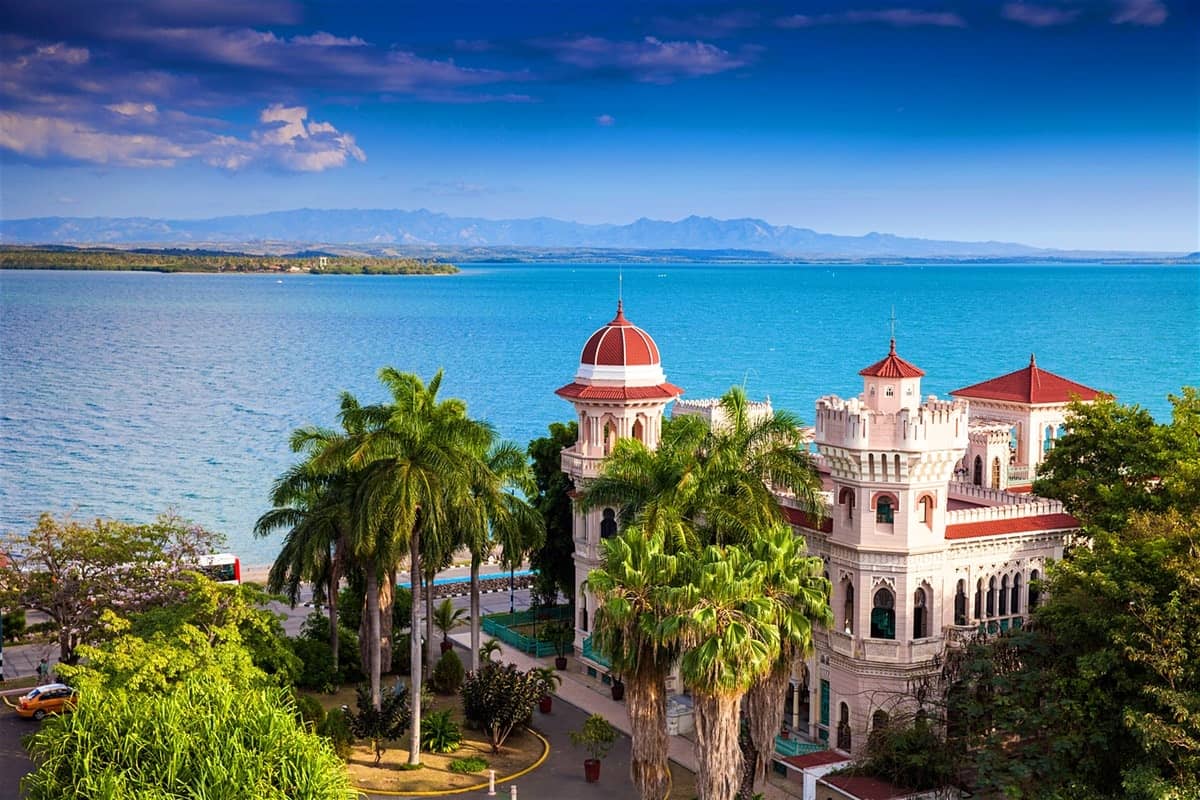 However, it would make no sense if we told you to visit Cienfuegos but we didn’t say why you should. In addition to the eclectic architecture resulting from the French, Spanish and Afro-descendant inhabitants who inhabited the city, the streets in Cienfuegos allow us to see different lifestyles on their portals and balconies. In Rancho Luna, Rancho Cristal and Arimao beaches, which are semi-virgin, you can breathe the peacefulness of the atmosphere and also discover the bay that has served to maritime trade since the nineteenth century. 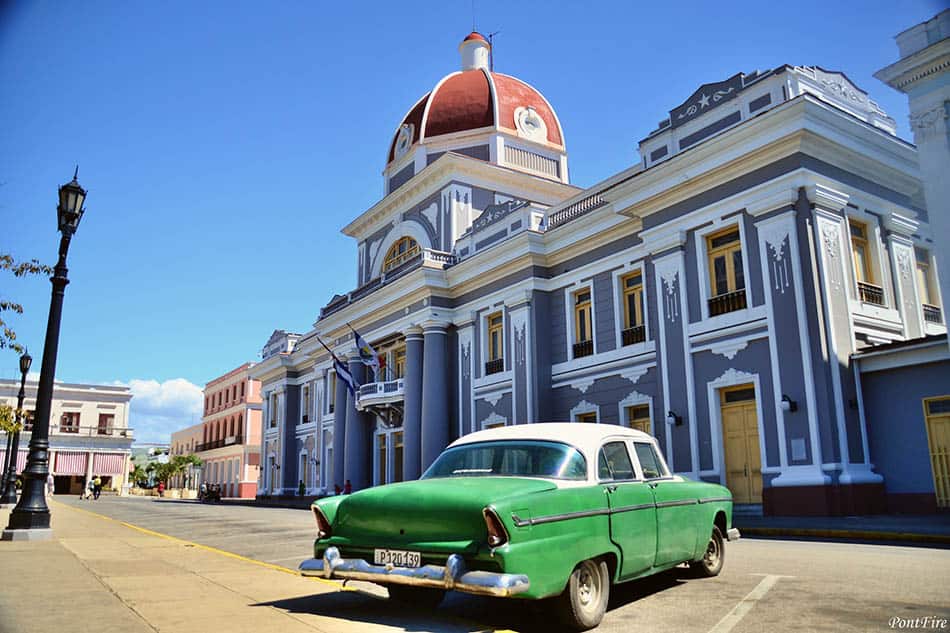 Along Paseo del Prado and Boulevard, this city has dozens of art galleries, local product shops and the famous Paladares, which are local restaurants where Cuban cuisine is shown with the Franco-Spanish heritage of the region. José Martí Park, which was the Plaza de Armas, has a series of mansions filled with stories of the Cuban aristocracy up until the Revolution in 1959. 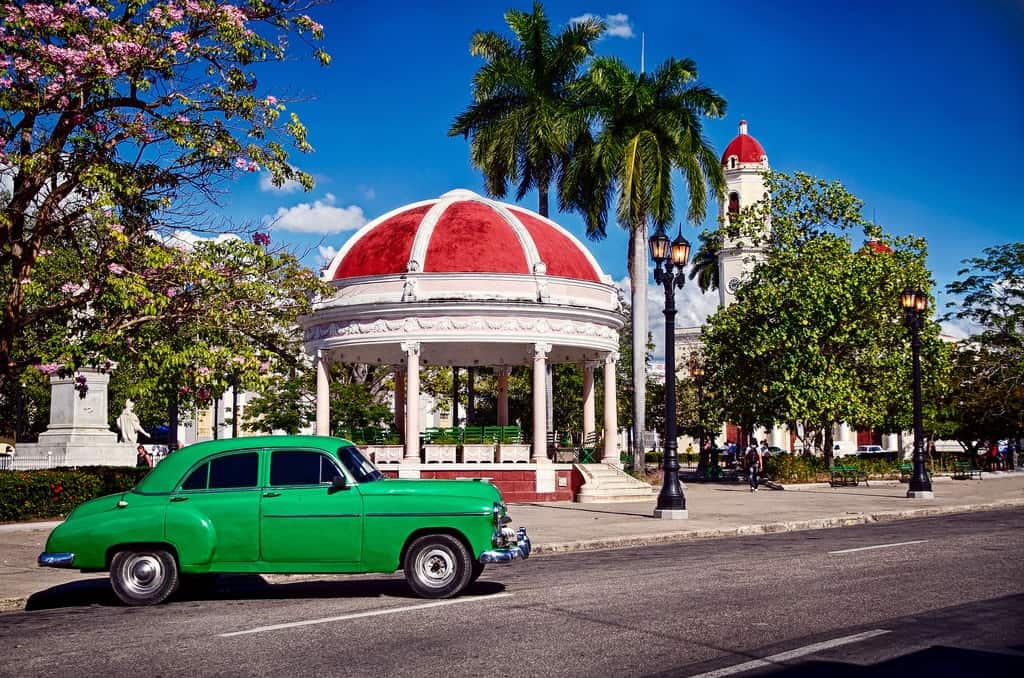 Cienfuegos is another face of Cuba, without the hustle and bustle of Havana, this city is the perfect location for locals and visitors to cohabit and get to know the way of life of the Cubans in the province. Cienfuegos is 233 km from Havana, so the best option in order to visit this city is renting a car. In LujoCuba we have a great selection of classic and modern cars that complete your villa rental in Cuba. We encourage you to discover Havana and the rest of the island. Enjoy the travel and take advantage of the spectacular tourist attractions.

Previous Article
10 things to do in Havana once in your life
Next Article
Rent a villa in Cuba and find out El Nicho, the paradisiacal waterfalls