The Cuban LGBTI Revolution advance at a steady pace

Because of the World Pride 2017, today we want to explain you the actual situation of the LGBTI community in Cuba. New times have arrived at the island and it seems that every time their situation is normalizing more. After years of struggle, as in other countries, this collective have achieved rights and freedoms which had been banned in the past and one of the most responsible of this situation is the Centro Nacional de Educación Sexual, called CENESEX too. We hope that this information encourages you to visit this country in constant evolution. Rent an apartment in Cuba and know the island and its history. 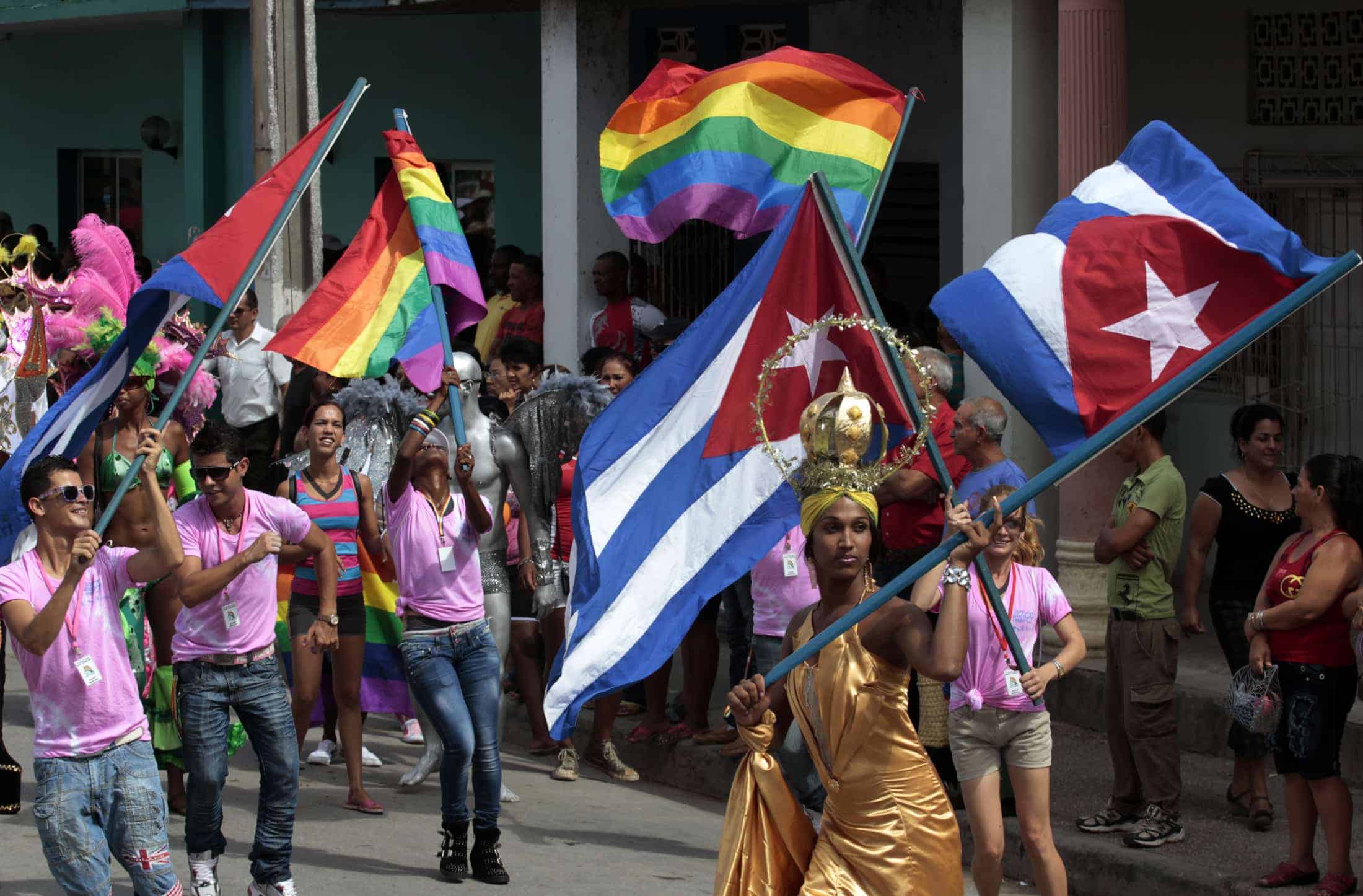 The LGTBI community has achieved its actual situation thanks to the support of CENESEX which since 2000 began to implement initiatives aimed at people with non-heterosexual orientations. For the past ten years the center has been led by psychologist Mariela Castro, current President Raúl Castro’s daughter, who has been characterized by a clearly different position from her uncle Fidel and has emerged as a key figure in the fight against discrimination and exclusion.

This organism has composed a group of awareness actions with the aim of breaking down prejudices and stereotypes and has promoted brilliant initiatives such as the rule approved in 2008 which allows sexual reassignment surgery and hormonal treatments funded by the state. Other social achievements that have been approved in Cuba in recent years is the inclusion of non-discrimination based on sexual orientation in the Labor Code adopted in 2014. 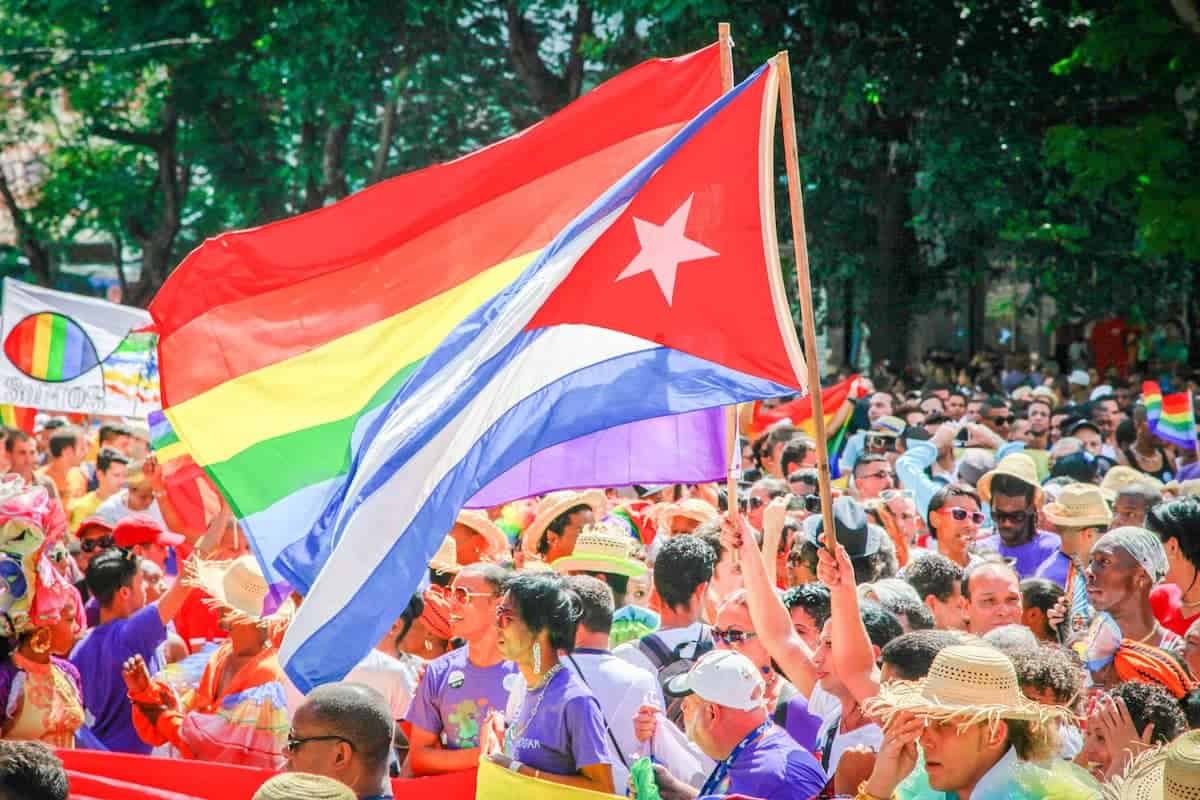 From the CENESEX understand that it is necessary to begin to work for the inclusive and safe school spaces for the LGBTI people and this is the same line of work at the global level from UNESCO which ensures that discrimination based on sexual orientation and gender identity in schools is a problem that affects all countries without exception and which hampers the quality of teaching and learning processes. In fact, the “X Jornada Cubana contra la Homofobia and Transfobia” that was celebrated the past may, was dedicated to homophobic and transphobic bullying in educational fields.

Trans Cuba, a group that composed by more than three thousand transsexuals and transvestites from all over the island, give thanks to CENESEX, which has given visibility to a great exclusion problem with the aim to integrate also couples of transgender people. 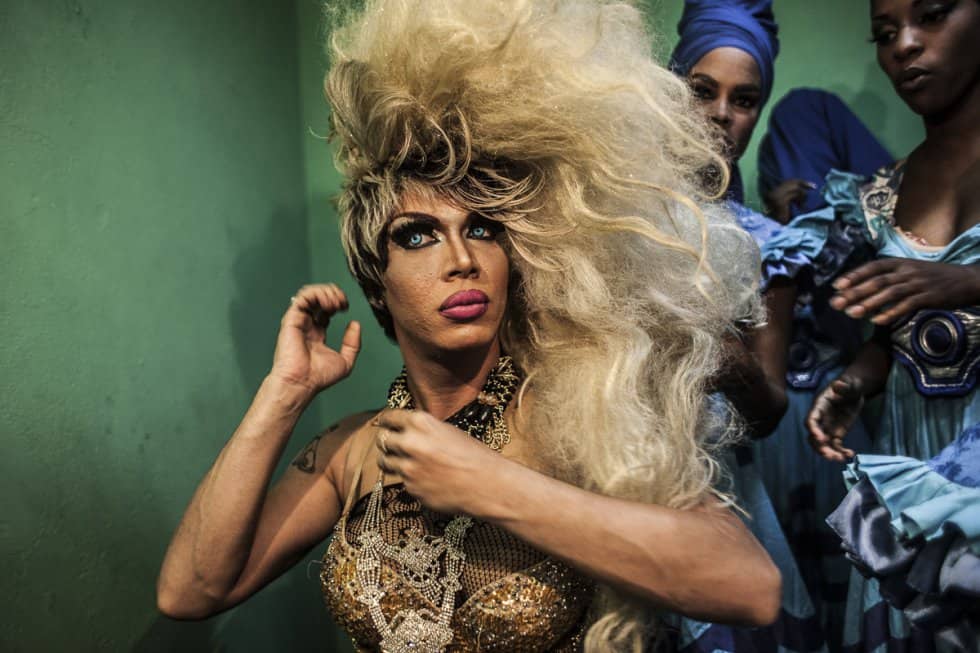 How you can see, the struggle continues and the defense of rights and freedoms is more active than ever. Although there are a lot of things to improve, definitely, Cuba is changing in a good way. Come to the island, rent an apartment in Cuba and enjoy the experience.

Previous Article
How not to be a tourist in Cuba Vol.3
Next Article
Rent a villa in Havana and taste the Cuban gastronomy revolution